Partners: Two+ Heads Are Better Than One

Since 1913, members of the California Alpine Club have actively supported other California-based and national outdoor associations. Today, many CAC members belong to the Tamalpais Conservation Club, Friends of Mt. Tam, Mountain Play Association, and local branches of the national Sierra Club, to name a few.

With the purchase in 1952 of Echo Summit Lodge on the southern rim of the Lake Tahoe Basin, the California Alpine Club began an ongoing relationship with the U.S. Forest Service, El Dorado County, Pacific Crest Trail Association, and other Sierra Nevada conservation and recreation concerns.

Our CAC Foundation, founded in 2004, gives small grants—typically up to $2,000, yet sometimes more—to many local conservation and outdoor education projects that benefit the communities in which we live.

We have provided leadership and hospitality services for thousands of hikers, and partnered with responsible organizations in the past 100 years, and shall continue to do so! Some partners include: 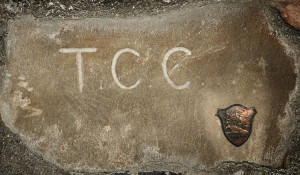 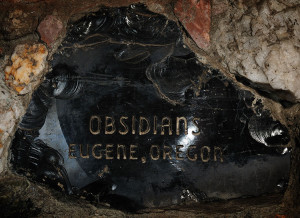 Sequoia ForestKeeper … the eyes, ears and voice of the Giant Sequoia National Monument 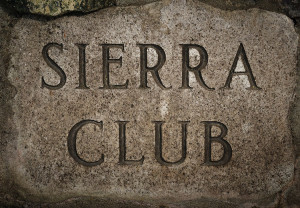 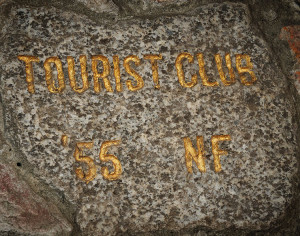 The Mountaineers … since 1906, preservation and enjoyment of the Pacific Northwest outdoors, Seattle, Washington 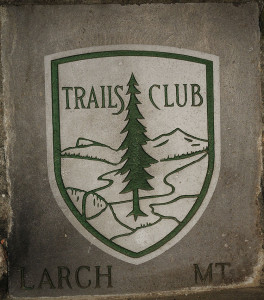 Trails Club of Oregon … since 1915, promoting outdoor recreation around Mt. Hood and the Columbia Gorge